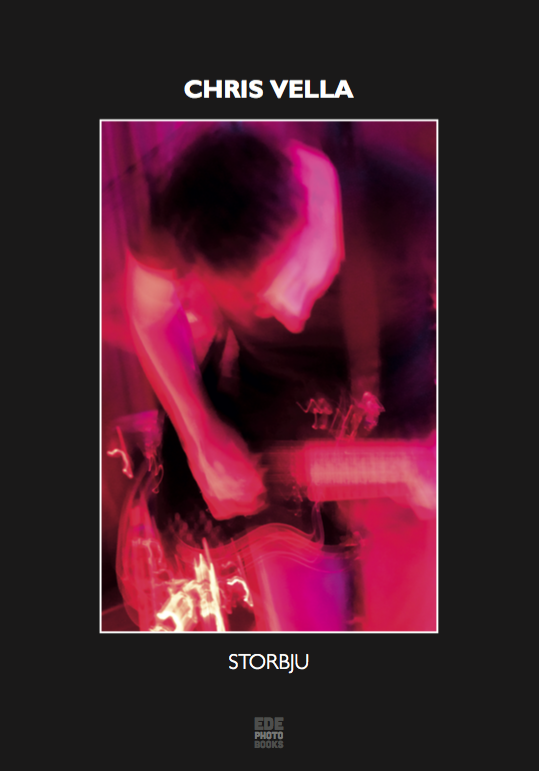 This book contains a selection of photographs from Malta’s alternative music scene which I shot over the past five years, originally featured on my photoblog storbju.com. Choosing which pictures to include was a really personal and nostalgic experience - some of the bands are no longer around and many of the venues were short-lived. Yet the memories remain and I hope this book serves as much as a snapshot of those times, as it is an optimistic and affectionate look at Malta’s ever-evolving independent music scene. For me, this book is about live music as much as it is about the spaces that it inhabits. Malta’s music scene has seen dozens of venues rise and fall over time, opening and shuttering their doors within a couple of years. Yet whether it means opening up a new place, repurposing an old location, or carving out a niche in an already-existing space, the music always finds a way to make itself heard. on that note, I hope this book encourages anyone who picks it up to go check out the bands featured - a music scene can only thrive if there’s an audience for it.