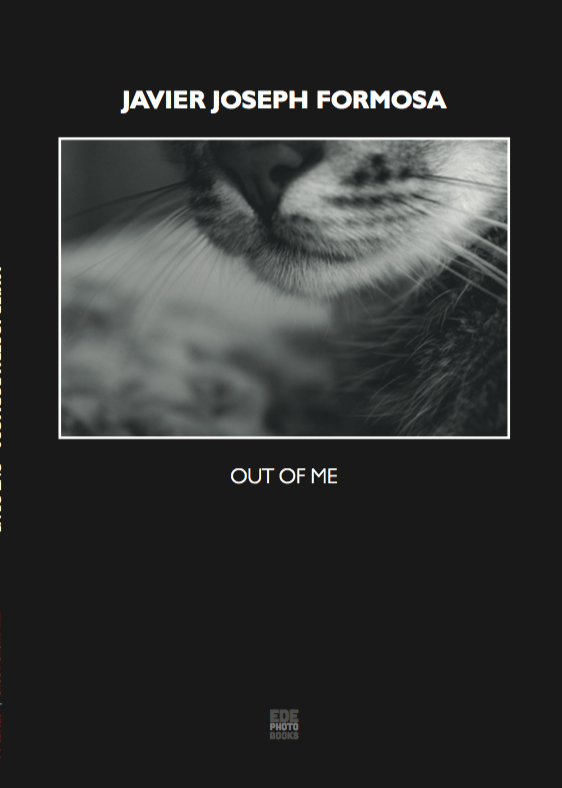 JAVIER JOSEPH FORMOSA - OUT OF ME

Javier Joseph Formosa’s work suffers no qualms about its taste for the allusive and indirect, and its capacity to act as a catalyst into unchartered emotive and cognitive territories situated beyond the work itself. Through his work, condoms, carcasses, human and animal body parts, scars, locks of hair, bone, and bodily fluids become the vehicle into a world where sensuality, sexuality, and identity intersect with feelings of degradation, alienation, horror and discomforting revulsion. His work mainly speaks of those moments when the brute fact of one’s embodied and finite existence becomes manifest and excessive. Formosa seeks to stir feelings of distress and shock, and subsequently succeeds in using such emotions to challenge and problematize the distinction between that which is said to belong to the self and to life, to what is proper, pure and clean, and that which is seemingly marginalised, other, dead and repressed. Niki Young