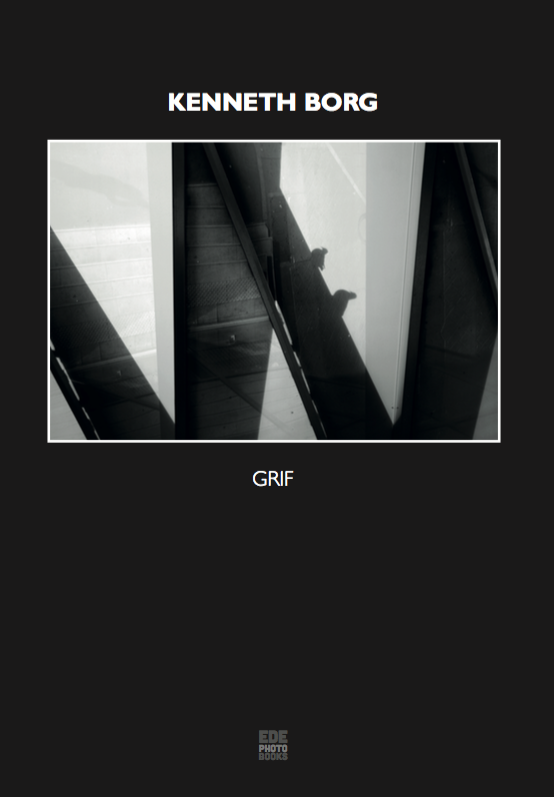 ' One of the main roles of imagery is that of depicting the physical, the material, that which can be seen. Another existent tradition’s motif lies in the unyielding convinction of portraying the unphotographable: thoughts, dreams, gods, demons. Grif (the Maltese word for ‘scratches’) is an attempt at exposing unperceivable realities, abrasive as much as they are assuaging, lurking within the faceless subconscious of an image. Through this endeavour, the author aims at provoking his conscious experiences, whilst giving rise to a restless interaction between the seen and the unseen.'